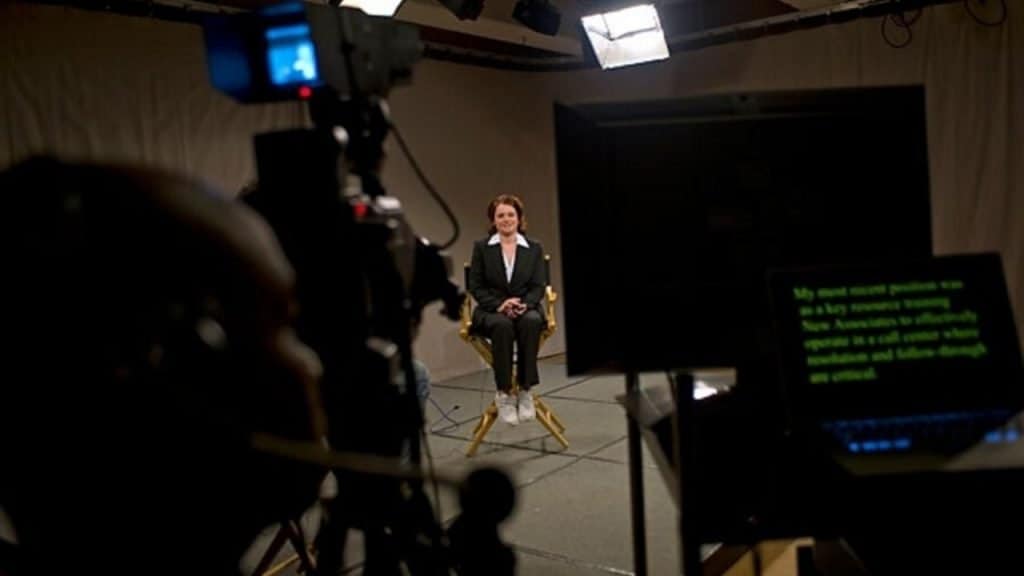 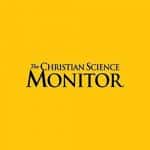 When traditional job-hunting methods fail, some are turning to the unconventional.

As unemployment climbs, jobless Americans are doing more than asking for a job. Some are affixing résumés to their cars. Others are posting job appeals on YouTube. A few are even offering rewards for job referrals. To quote a lyric from the musical “Gypsy,” some people have decided that “you gotta have a gimmick” these days to land a job.

Take Pasha Stocking of East Hampton, Conn. She paid more than $1,000 to rent a billboard in April on Interstate 95 in Bridgeport. It sported her larger-than-life picture and the words “Hire Me!” The single mother of three, who lost her job as a marketing and sales director last June, says she’s received at least 300 e-mails and a few job prospects as a result of the billboard, after months of getting nowhere. “I definitely think I’ll get a job offer out of it,” she says in a phone interview.

Then there’s Jann FritzHuspen. After 18 months of looking for work, in September she express-mailed a coffee mug along with her application to three prospective employers, asking each if they’d meet her for coffee. Two ignored her. The third agreed and, a month later, offered her a job as executive director for a nonprofit organization in Roseville, Minn.

Standing out in a crowd is key to finding work, says Allison Nawoj, a career adviser at CareerBuilder.com. But now that 3.3 people are competing for every job in the United States (in December 2007 the ratio was 1.9 applicants per job opening), being noticed is tougher.
In an October survey by CareerBuilder, 1 in 10 hiring managers reported seeing “unconventional” applications, ranging from an applicant offering foot massages to a cover letter written in verse.

“It’s something on the rise, especially in the past few months” as unemployment has risen, says Ms. Nawoj.

The wait for a job has become longer. The average period of unemployment hit 23.4 weeks in April, compared with 17.9 weeks in 2008, according to the US Bureau of Labor Statistics.

Opinion is divided, though, on the value of extreme job hunting. Gimmicks attract attention, but they need to be done with care and don’t always yield quick results.

Ask Joshua Persky, former investment banker. For a week last June, the Massachusetts Institute of Technology graduate walked New York’s Park Avenue wearing a sandwich board that read, “Experienced MIT grad for hire.” He got news coverage and about six serious job leads, but no work. He was forced to move in with family later in the summer.

Mr. Persky does attribute some success to his gimmick, however. He secured a position at an accounting and consulting firm in December, after an executive recruiter he knew contacted him upon reading his blog chronicling his sandwich-board story. “I think it did influence [the recruiter] and perk her up and give me a little extra consideration,” he says.

For those taking job-hunting risks, David Perry, author of “Guerrilla Marketing for Job Hunters,” has this advice: Stay within the bounds of good taste. “If something doesn’t tie into the job you are looking for or it’s dangerous, don’t do it,” he says, recalling an internship candidate whose ticking package, containing a metronome and his curriculum vitae, led to a bomb-squad call. “The idea is to get their attention in a positive manner.”

“I wouldn’t recommend [unconventional methods],” says Dale Winston, chairwoman and CEO of Battalia Winston International, an executive search firm. “Walking around with billboards is a little over the top. You might want to bring things to people’s attention, but in my view, you want to do that in a professional way.” She suggests volunteering or interning to get in the front door.

That, however, doesn’t pay the bills. So some insist on setting their own distinctive courses.

In Chelmsford, Mass., a group started The New England Job Show in February to promote themselves on cable-access TV. Each week, five jobless people record 30-second video “elevator pitches” aimed at potential employers. They are aired on the show and posted on YouTube.
Looking into the camera, Tim Proch, a hardware development manager and electrical engineer, says he’s “one of those people who can lead and motivate your team to make something out of nothing.”

Sure, it’s a gimmick. But as Ethel Merman’s character in “Gypsy” knows, gimmicks can work – sometimes.

Ms. FritzHuspen wasn’t the first to send a coffee mug to a prospective employer. The idea came from a guerrilla job-search boot camp she’d attended, hosted by Mr. Perry and Kevin Donlin, author of “51 Ways to Find a Job Fast – Guaranteed!” Mr. Donlin and Perry call the tactic “the coffee cup caper” and claim it yields phone interviews 100 percent of the time and an in-person interview about 30 percent of the time.

“This was just one of my tools in the toolbox,” says FritzHuspen. “[I]f I didn’t set myself apart, I simply wouldn’t get myself in the door.” 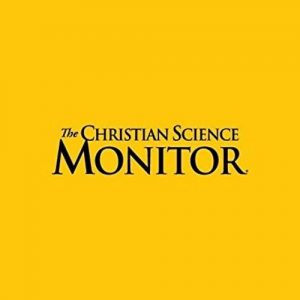