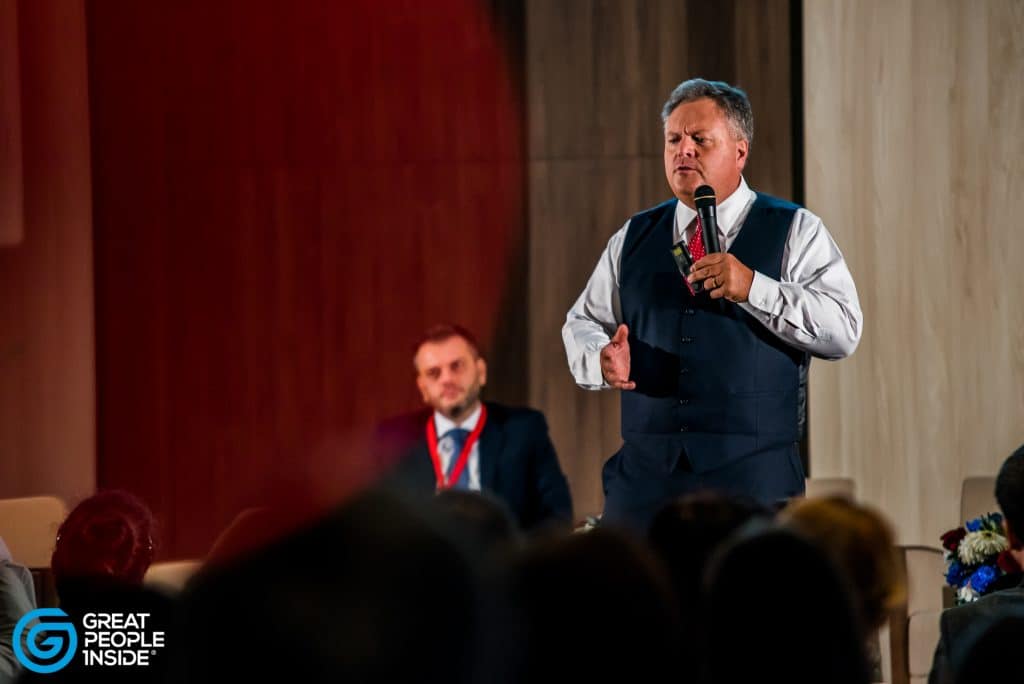 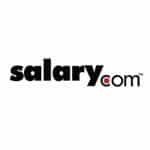 David Peter Drucker famously said that the insides of an institution are cost centers. Results only happen outside the institution. While leaders are responsible for the performance of an organization or an industry, the real results happen outside.

If you search for “Job Hunting” on Amazon.com, the number 1 result is Guerrilla Marketing for Job Hunters: 400 Unconventional Tips, Tricks, and Tactics for Landing Your Dream Job by David Perry. Following in the footsteps of the legendary Richard Bolles, Perry and other writers on job hunting present the public face of HR to the people who encounter it most….job hunters. Where else can you find the HR Department and all of its foibles chronicled?

Career management books, of which there are many, uniformly paint HR-recruiting as obstructionist. Most of the bad reputation comes from these sources.

It’s an interesting dichotomy. The public reputation of HR-recruiting is created and delivered by people who are generally telling their readers how to make an end run on the system. No one in the profession is particularly interested in the consumer face of the HR-recruiting brand. The story is told by people whose basic message is that effectiveness is the opposite of what HR-recruiting does.

Since no one defends, the industry is tarred. It makes you wonder what it is that the professional associations actually do. One way of thinking about the dynamic is to guess that the industry creates a self-fulfilling prophesy.

Perry himself is an amazing ambassador. Routinely chronicled in the Wall Street Journal as the “Rogue Recruiter,” David is famous for stunts like masquerading as a snack food vendor in the parking lot outside of the building his target candidate worked in. With 999 completed projects (worth $175M is annual salaries), he’s a member of an elite group of recruiters.

He’s quick to tell you that the real work is building companies, not hiring people. “I work on a project basis but the end goal is always to build the best team. Nobody does it by him or herself. My skill is figuring out who works best together.”

Being very visible (writing a best selling business book gets you a lot of attention), Perry has unusual experiences. “One day, a guy knocked on my door. I opened it and he pointed a gun in my face, saying ‘If you don’t get me a job, I’m gonna kill you.’ What was I gonna do? I invited him into the kitchen, made him some coffee and asked him to put the gun away. We talked for three hours. Ultimately, I helped him get a job in the high tech industry.”

Perry runs an executive search firm, Perry-Martel, as the foundation for some world-changing projects. Following the completion of version 2.0 of the Guerrilla Marketing for Job Hunters, (now with 1,001 Unconventional Tips, Tricks and Tactics for Landing Your Dream Job), he’s launched a business selling home study courses in job hunting and is raising funds for a “Put America Back To Work Campaign.”

The home-study course is part of Perry’s long term view of HR-recruiting. “Hiring is cyclical. If we want to give recruiters real careers, we have to figure out what they do when there is no hiring. The home study course gives recruiters a product and service that is helpful for candidates in a downturn.” By aggressively decentralizing the outsourcing business, the “Job Hunt Kit in a box” gives team players a smart job in the down time.

In the “Put America Back To Work” project, he’s planning a 25 city tour, sponsored by local governments, to teach job hunters how to get work. “It’s a perfect marriage. Local governments need aggressive programs to get people working. Job hunters need to understand the real business problem. We’re going to jump start the job market with a direct infusion of strategies and tactics that work.”

“I receive a fair amount of hate mail from recruiters and HR folks who say I am giving away the store. I know that transparency and clarity about business value are the recipes for a smart future. It’s worth ruffling a couple of feathers.”

So, David Perry shapes the profession’s reputation by working outside of the established envelope. It would be nice if more folks focused on the industry’s external reputation. 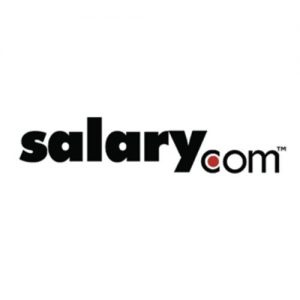