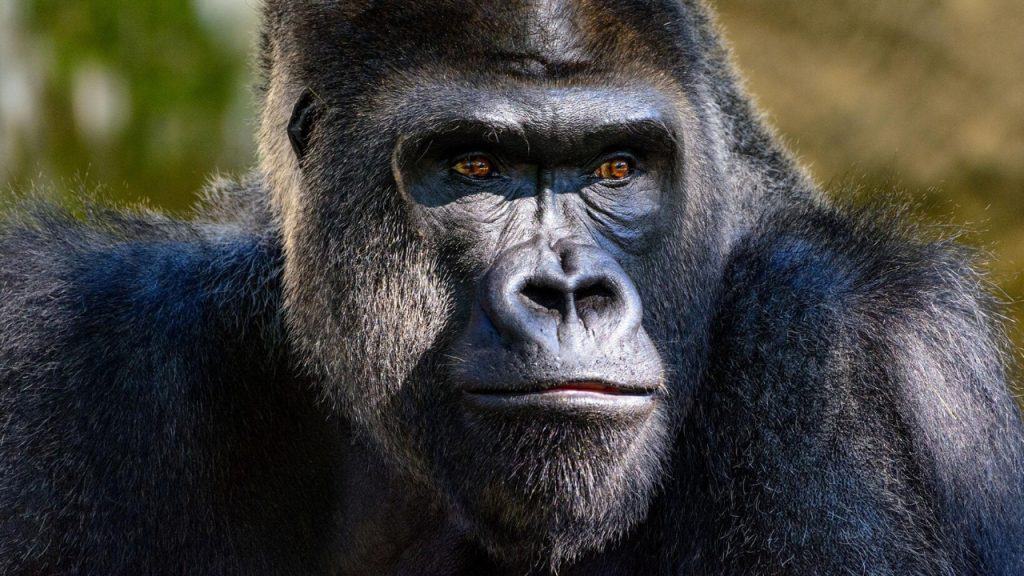 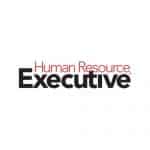 When it comes to deciding whether to use aggressive recruiters, HR professionals can run the gamut between those who are supportive of such tactics and those who are downright scared of them.

HR practitioners don’t want any laws broken. They don’t want to start a talent war with their competition. And they especially don’t want their company name to be revealed to the potential client until the executive is well into the recruitment process.

Michael Homula, founder and chief recruiting strategist at Bearing Fruit Consulting in Howell, Mich., says he’s always sensitive to that, revealing the company name as deep into the process as possible.

[rogue recruiting is] exactly what we need to be successful,” says Homula.

“Then there’s a whole other group of HR professionals who are extremely process-conscious, and everything scares them. Being in business, in my opinion, implies a certain level of risk and I think HR people are so risk-averse that, for the most part, they’re not willing to try anything that even remotely resembles risk. But if you don’t risk, you will not be rewarded.”

Homula says companies that attract the best talent are likely to have HR departments that are flexible about their hiring processes. For example, they’re less likely to make a highly touted recruit go through the recruitment process — and fill out the multitude of forms — until there is an agreement in principle. Some HR departments just can’t seem to veer from their processes, and that can scare away talent during the courting process.

Homula believes HR should take its recruitment policies from its senior business leaders — and if the leaders suggest being aggressive in their recruiting, don’t push back.

“What I see a lot is when I sit down with HR people, they don’t want to do this stuff. They’re too afraid of it. Then I sit down with a business leader and I present these very same tactics and they say, ‘Oh that’s brilliant. Why aren’t we doing that?’ The HR and the business side are not in lockstep.”

In his dealings with companies, David Perry, owner of Ottawa-based executive-recruiting firm Perry-Martel International Inc., says HR often toes the line when bringing him in to recruit.

He also says HR should make sure the executive-search firm is aware of any internal employees who may think they deserve the job. Oftentimes, they are on the search committee and might even be part of interviews, hoping to derail a candidate’s chances.

“HR’s role, in that case, is to give [an executive recruiter] the head’s up that these are some of the blockages or issues you’re going to be facing,” says Perry.