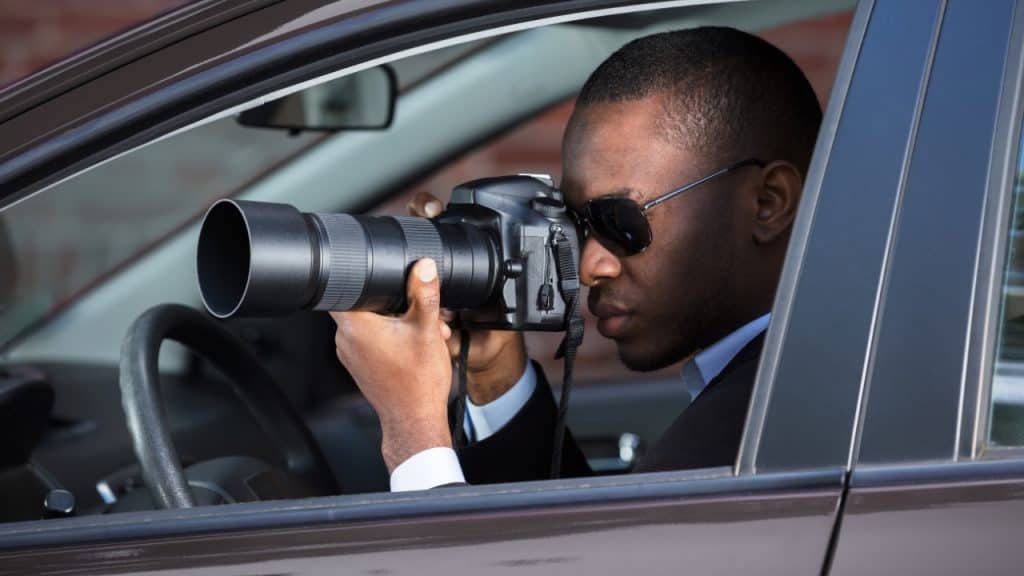 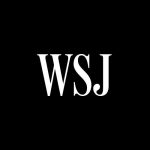 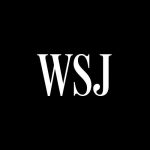 Recruiter David Perry’s do-whatever-it-takes search style is in his blood.

The son of a retired Canadian Naval Commander, he says he was taught early on that “there’s no excuse for failure.” That grounding is what led him to become a commissioned officer in the Canadian Army Reserves despite being born with a serious heart condition. “I wanted to go into the military like my dad, so I signed my own medical papers,” he says. “They didn’t find that out until the night before they gave me the Sword of Honor.” He got it anyway, and adds, “I married the woman that came in second.”

When Mr. Perry graduated from McGill University in 1982 with an economics degree, Canada was in the midst of a recession. He spent the following summer leading an expedition of 120 Canadian Army cadets on a training exercise above the Arctic Circle. Upon returning, he landed a manager-in-training job at Consumers Distributing, a Canadian catalog company, and within three years became responsible for overseeing five store outlets. But Mr. Perry wasn’t happy and nor were many of his colleagues, he says, so they promised to help one another with their job searches. Mr. Perry began cold-calling managers at scores of Quebec-area businesses and recommended his peers as top-notch candidates. After successfully placing 21 of them into new positions, he says he realized his calling.

Initially Mr. Perry targeted executive-search firms near his home in Ottawa but none would bite. He then focused on a small staffing firm and offered to launch and manage an executive-recruiting division. It took several tries but eventually a senior person at the firm allowed him a crack at his goal. An admittedly naive Mr. Perry remembers asking his new boss who his first clients were. “He tossed the Yellow pages at me and said, ‘Here,’ ” he recalls. But he wasn’t deterred. “I placed my own boss from Consumers about four months later,” he says. Mr. Perry also pored through piles of resumes that job hunters had sent to the firm to identify top talent and began targeting employers he considered a strong match for them.

In 1988, Mr. Perry went out on his own, borrowing seed money from the profits gained from the sale of a house his wife and sister-in-law had inherited. His mother also chipped in but insisted on monitoring his performance. “She called me every Friday for at least a year,” he says, adding that he paid her back within a year, as promised.

Mr. Perry admits he’s often just as persistent in reaching potential recruits. For example, he says he once phoned dozens of rental-car agencies to get in touch with an executive upon learning that this person was traveling to a trade show in Germany. On the calls, Mr. Perry pretended to be the executive and asked if his car had a phone in it. He ultimately landed upon the right one and got a number for a phone line inside the executive’s rental car. Mr. Perry says his doggedness resulted in a successful placement for his client, who’d hired him to poach the executive from a competitor.

Such aggressive behavior is critical for succeeding in the executive-search business, says Jay Conrad Levinson, who coined the term “guerrilla marketing” in 1984 upon launching a 32-book series on the topic that has sold more than 15 million copies. (In 2005, he and Mr. Perry co-wrote “Guerrilla Marketing for Job Hunters.”) “Most recruiters fail because they’re not intrusive enough,” he says. “They quit half-way through.”

Today, Mr. Perry’s Ottawa-based search firm, Perry-Martel International Inc., employs three researchers, plus his wife, Anita, who is responsible for office management, research, and emotional intelligence assessments. The firm generates $650,000 in average annual revenue and Mr. Perry says he earns about $500,000 a year in total compensation. He charges clients about a third of the total first-year compensation for the jobs he fills and to date, he says he has completed 991 searches for jobs paying roughly $170 million in salaries.

“He connects well with people,” says Mr. Perry’s wife, Anita Martel. “He’s able to make them laugh and he remembers everything everyone says.” The couple resides with their four children in a five-bedroom Tudor that rests on an acre-and-a-half property in the neighborhood of Gatineau, Quebec.

Mr. Perry’s success has earned him wide recognition throughout the Ottawa tech community, says John Reid, president of the Canadian Advanced Technology Alliance, a nonprofit trade group. “They all know who he is and what he does,” he says. Mr. Reid has great admiration for Mr. Perry, who he’s known for about 20 years. “There’s no question David is my definition of an entrepreneur—someone who digs in and uses creative ways to get solutions,” he says.  “He’s a star.” 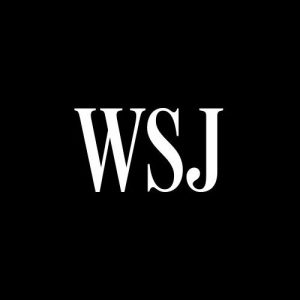 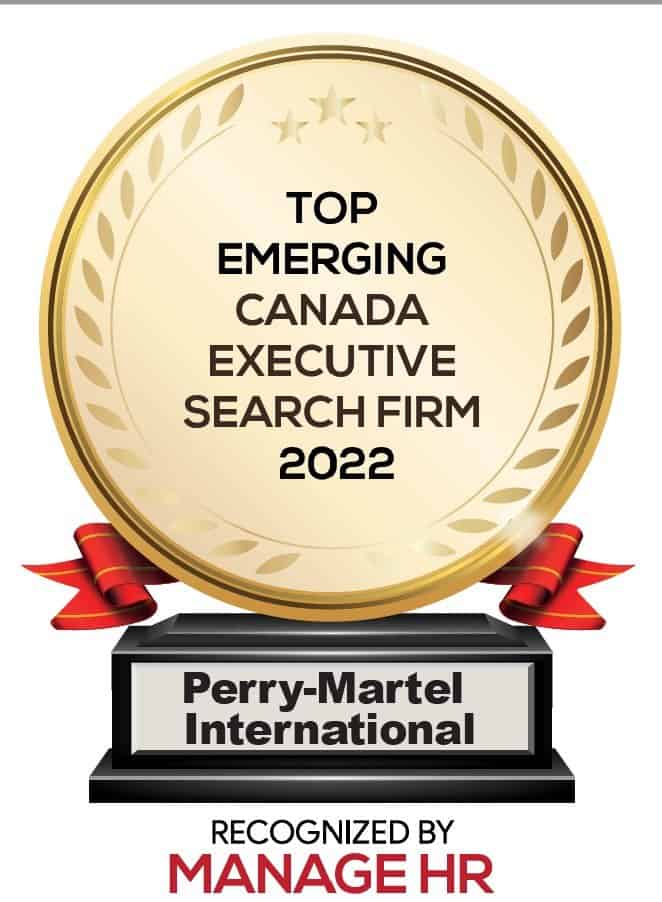