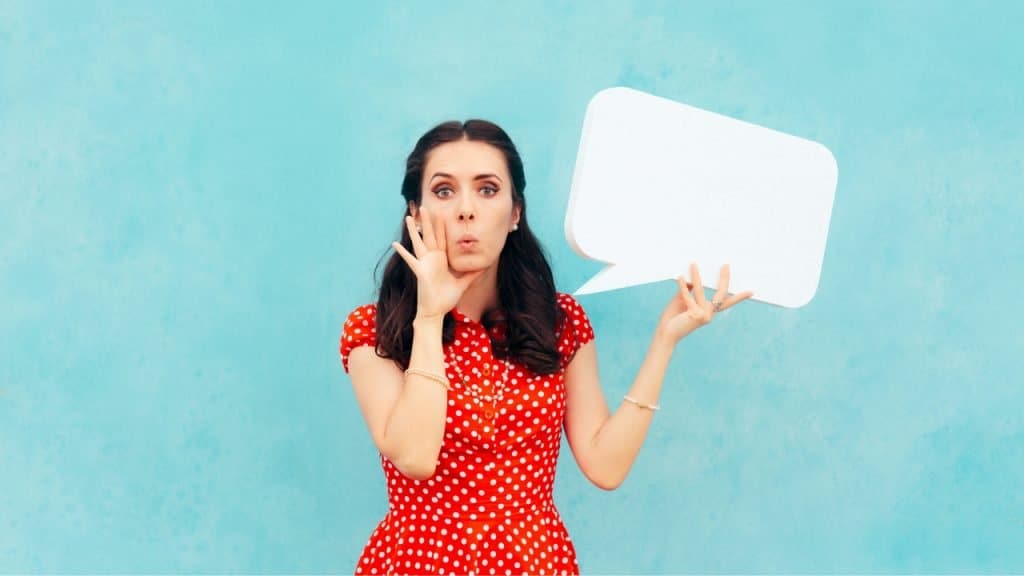 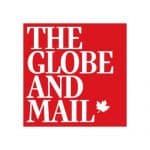 No Shame in Self-Promotion

The Hamilton job hunter has her own slogan, which says she “always goes the extra mile.” The last four digits of her phone number spell her first name. She stacks her arms full of half-page flyers and slaps them on the windshields of parked cars. Sometimes she rides the rails and hands mini-résumés to commuters in the Greater Toronto Area. She’ll strike up conversations with them in hopes they have a lead.

What does work in her job search, she says, is self-promotion. She has been at it for three months, since losing a data-analysis gig in January. It hasn’t yet landed her work, but she has noticed results. Almost 20 people have called saying they picked up her card. “Twenty people now know about me who didn’t before,” she says. “I’m getting my name out there.”

Such in-your-face exposure can lead to results, experts say. But, they caution, there’s a fine line between being a savvy marketer and just looking desperate.

Done right, self-promotion can be a job hunter’s salvation, says Jim Geraghty, president of Happen, a Canadian executive networking group. It’s often the attention-grabbing key to the invisible job market: employers who are hiring but don’t want the onslaught of résumés a public posting invites.

“You really don’t have an awful lot to lose,” Mr. Geraghty says. “The bottom line is you’re looking to separate yourself from your competitors and anything that helps you do that, assuming that it’s done in good taste, would be more effective than not doing it.”

He’s seen people take the “trinkets and trash” approach, printing their name and number on pens and key chains and handing them out. One job applicant attached a bag of peanuts to the corner of a résumé with a note saying, “Will work for peanuts.”

“If someone came to me and said ‘I want to try this,’ I would certainly suggest another strategy,” Mr. Geraghty says.

Sharon Irwin-Foulon has also seen some pretty wild attention-grabbing tactics. The director of career management at the University of Western Ontario’s Richard Ivey School of Business recalls an applicant who wrote a cover letter in the form of a wedding invitation.

“It was something like, ‘This person is marrying the company name.’ They can be pretty cheesy,” she says.

If you don’t understand your audience, you risk being remembered for all the wrong reasons, she says. “If you were applying to a bank, the flyers and a video [résumé]would speak to a lack of information or knowledge of who your audience is.”

Job hunter Newman Mallon tried to target his search when he posted a “job wanted” ad in Marketing Magazine, an industry publication. After being laid off by a photo-ID equipment company in April, 2007, Mr. Mallon looked for work the traditional way but came up with little more than a three-month contract. Exasperated, he took out an ad last October that read, “Egads! 512 résumés and 16 months later, still very little work!”

“It was attention-getting,” he says, though it didn’t yield many results. “I wasn’t looking for pity or anything. I’m just making it known that I was open to something that would work.”

Mr. Mallon also built a website for himself, which many interviewers asked about.

A Web presence is perhaps the most effective form of self-promotion in a tech-savvy world, says Bruce Firestone, entrepreneur-in-residence at the University of Ottawa’s Telfer School of Management (and founder of the Ottawa Senators hockey team).

“Many of the employers I work with today will not hire anybody that does not have a blog,” he says.

Employers these days are bored by the standard résumé and crave a bit of spark, especially when the market is so dreary, says David Perry, an Ottawa-based headhunter and co-author of Guerrilla Marketing for Jobhunters.

“It’s amazing what you have to do to get someone’s attention,” he says. “Everybody in these résumés talks about how creative they are, how dynamic and blah, blah, blah. Well, I’m from Missouri, show me.”

Ms. Montgomery, for one, says she’s had little luck with job boards and cold-calling companies. But on the commuter train last Thursday, she met a Hamilton charity manager who urged her to apply for a fundraising job. She also met the vice-president of a large recruiting organization who promised special attention for her résumé if she forwarded it to him. After handing out more than 300 of her cards, she was tired but cheerful.

“The fact remains that I’m getting noticed,” she says.

And about a month ago, Paul Copcutt plucked one of Ms. Montgomery’s cards, featuring her photo and a list of skills, off a community board at his local bank. The branding consultant in Dundas, Ont., was looking for administrative help and decided to call her. Ms. Montgomery is working on a quote for him, and if all goes well she’ll have a job, he says.

“I like innovative ways of going about promoting yourself,” he says. “The only other people you see sticking up cards are real-estate agents. I just thought that was a little bit different.” 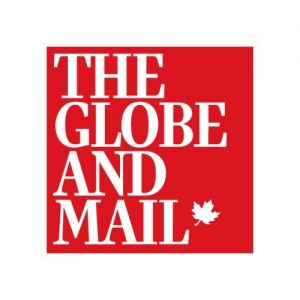