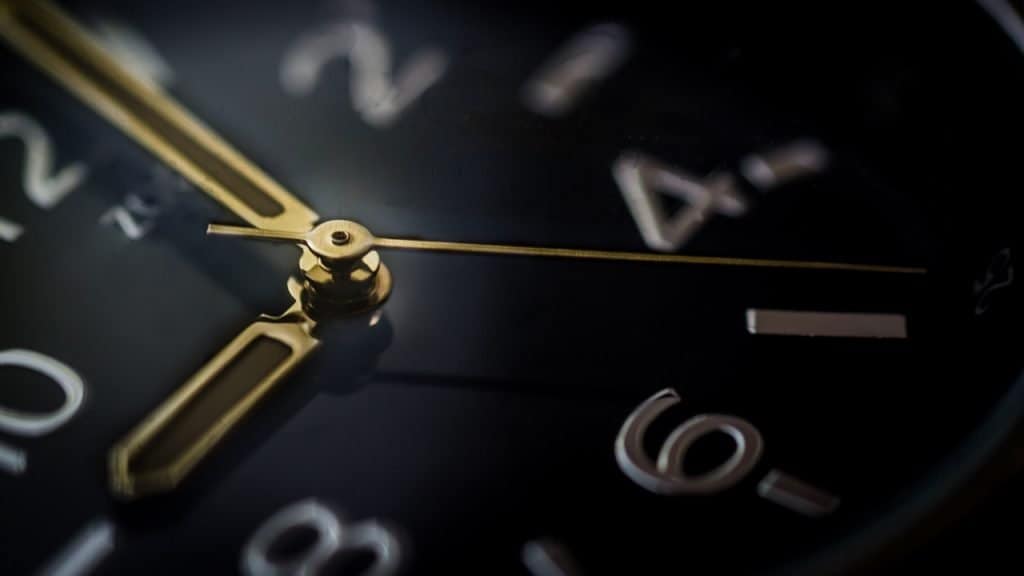 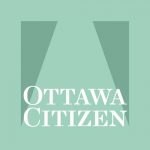 By snaring Rob Rose and Jean-Pierre Jauvin — two of the top sales and marketing executives at Cognos Inc. — in the past two weeks, Kanata-based ObjecTime Ltd. is giving the local technology industry a rare glimpse of unbridled ambition.

While high-tech companies have been raiding each other for executive talent for years, the campaign conducted by ObjecTime was unusually brazen — and effective.

This was not a matter of one company hiring away disaffected managers who could be more profitably employed elsewhere. Instead, ObjecTime hired a third-party recruiter — Ottawa-based Perry-Martel International Inc. — to locate some very special skills and then pry these away.

“It’s unfortunate,” says Jim McGee, the founder and chief executive of ObjecTime, “but you do have to be quite aggressive if you want to get the top people.”

As it happened, the right skills could only be found locally at Cognos. Why? This is the software company ObjecTime most wants to emulate.

Building another giant
“We have laid down an aggressive plan and hired these new guys from Cognos to help us execute it,” says McGee, a former manager at Northern Telecom Ltd.

In fact, part of the attraction for Jauvin was the opportunity to build another software giant. “I had no reason to change jobs,” says Jauvin, “but I’m on a mission to make Ottawa-based software firms successful globally, and this is an ideal opportunity.”

Based on initial sales of ObjecTime’s software products to multinationals including Northern Telecom Ltd., Motorola Inc. of Chicago and Lucent Technologies of New Jersey, McGee reckons his company will double its revenues every year for the next three years. If it succeeds, it will be a $71-million-a-year firm by 1999 compared with just $8.9 million last year.

This almost matches the sales profile of Cognos’s BI unit between 1993 and 1996. But projecting and doing are obviously two different things. McGee and his two new hires will have to be very good and maybe lucky as well to pull off this kind of growth.

For one thing, ObjecTime is different from Cognos. ObjecTime, which already employs 65, makes sophisticated software tools that let computer programmers do their job faster. These tools are expensive, retailing for $15,000 to $25,000 U.S. per licence.

In other words, this calls for a different sales strategy, and it’s not clear the experience gleaned by Rose and Jauvin at Cognos is completely relevant. Jauvin readily acknowledges the differences but says one of the most important lessons of the BI experience is easily transferred. “With BI, we defined the product category and positioned ourselves as a leader in that category,” says Jauvin.

McGee argues ObjecTime already has a commanding lead in a product niche about to take off globally. The niche is known as real-time software tools.

ObjecTime has created tools that allow engineers to develop this sort of code at three to four times the usual speed, in part by automating the crucial phase of translating engineers’ schematic designs into actual computer code. Because so many computerized systems — from cell phones to computer chips in a car’s engine — are moving to real-time software, the market for tools that can create or adapt it is rising accordingly.

“Everything you look at these days is computer controlled,” says McGee, “and the software that controls it is real-time software.”

ObjecTime’s product line owes a lot to Nortel, McGee’s employer from 1977 to the early 1990s. McGee was part of a major project team that invented some software tools. Then, when Nortel decided in 1990 to focus on its core switching business, McGee figured there as an opportunity in commercializing the tools he had helped to develop.

He presented a business plan and Nortel came back with a counteroffer: show us you can make a product within a year and we’ll talk about licensing it. McGee and 10 employees from the original project team set up shop on Nortel property and built the foundation of what would become ObjecTime.

Between Nortel’s intellectual heritage and Cognos’s marketing savvy, ObjecTime has a better shot than most of actually achieving its lofty targets. 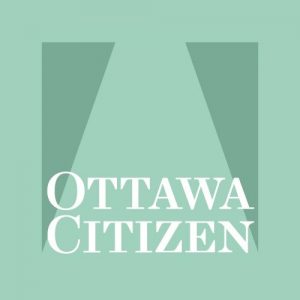