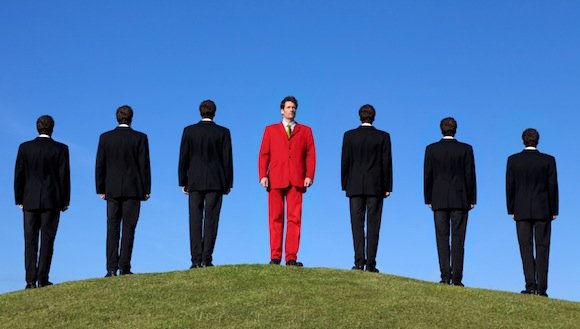 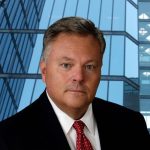 How Entrepreneurs can take market share – on a shoestring budget – during the global pandemic and grow.

My father can still name the businesses that during the Great Depression of  the 1930’s stood out while everyone else was running scared.  Businesses became legends.  Dynasties were created. It just took a modicum of forethought. Is it your turn?

In the coming 30 -60 days many entrepreneurs will disappear leaving a void that will be consumed by smarter business people.

Do you want to be one of the ones who survives…no thrives?

If yes, I have an opportunity I’m  going  to share that will get your business in front of 10,000+ employers who are looking for answers:

Now is  not the time to retreat but rather to advance –  cautiously. Allow me to explain.

After the market crash caused by 911, a good friend told me, “you can’t complain about business and write new business  at the same time. Choose one or the other. Now.”

I buckled down and turned up my marketing – focused and purposeful.  It worked.  Almost 20 years later.  I’ve written millions and millions of dollars in business since then and published 7 books. (Thanks Blake…)

Why am I reaching out to you?

Amidst all the calls to seize the day and be bold… there have been few “How-to-examples”, but right now I have one.

I have an opportunity to put Perry-Martel’s logo in front of the CEOs of 10,000+ SMEs through a program with the Canada’s largest technology association. The online program called, ‘Small Business Sales Resiliency During Chaos’ is designed to help these companies grow right now.

These businesses want to grow.  These companies need my services.  They don’t  have a dedicated HR function, so I get to work with the execs.  .Why am I telling you this?

Because I won’t do it alone. I sit on the Board of Directors of CATA.  I recruited the current CEO a few months ago  AND I can’t sponsor the program by myself because I’ll be raked over the coals publicly when the crisis lifts.  Which it will.

A jealous competitor will try and sue me or shame me.  Its’ been done to me before under similar circumstances.  I don’t need that.  It’s painfully  expensive to defend yourself in the court of public opinion.

Now is the time for me to do what I do best: partner with like-minded growth centered entrepreneurs. I am looking for 2-3 other logos to put on this initiative.  The cost to be divided by 4 is $10,500 = $2625 Canadian.

For $2,625 Canadian you get your logo in front of thousands of prospects looking for help and guidance right now.

YOU can run the math yourself by looking at page 3 of the attached overview.  The program I am sponsoring is on page 4: Small Business Sales Resiliency During Chaos.

The future is in your hands. 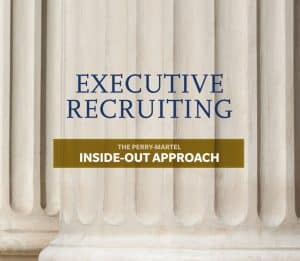 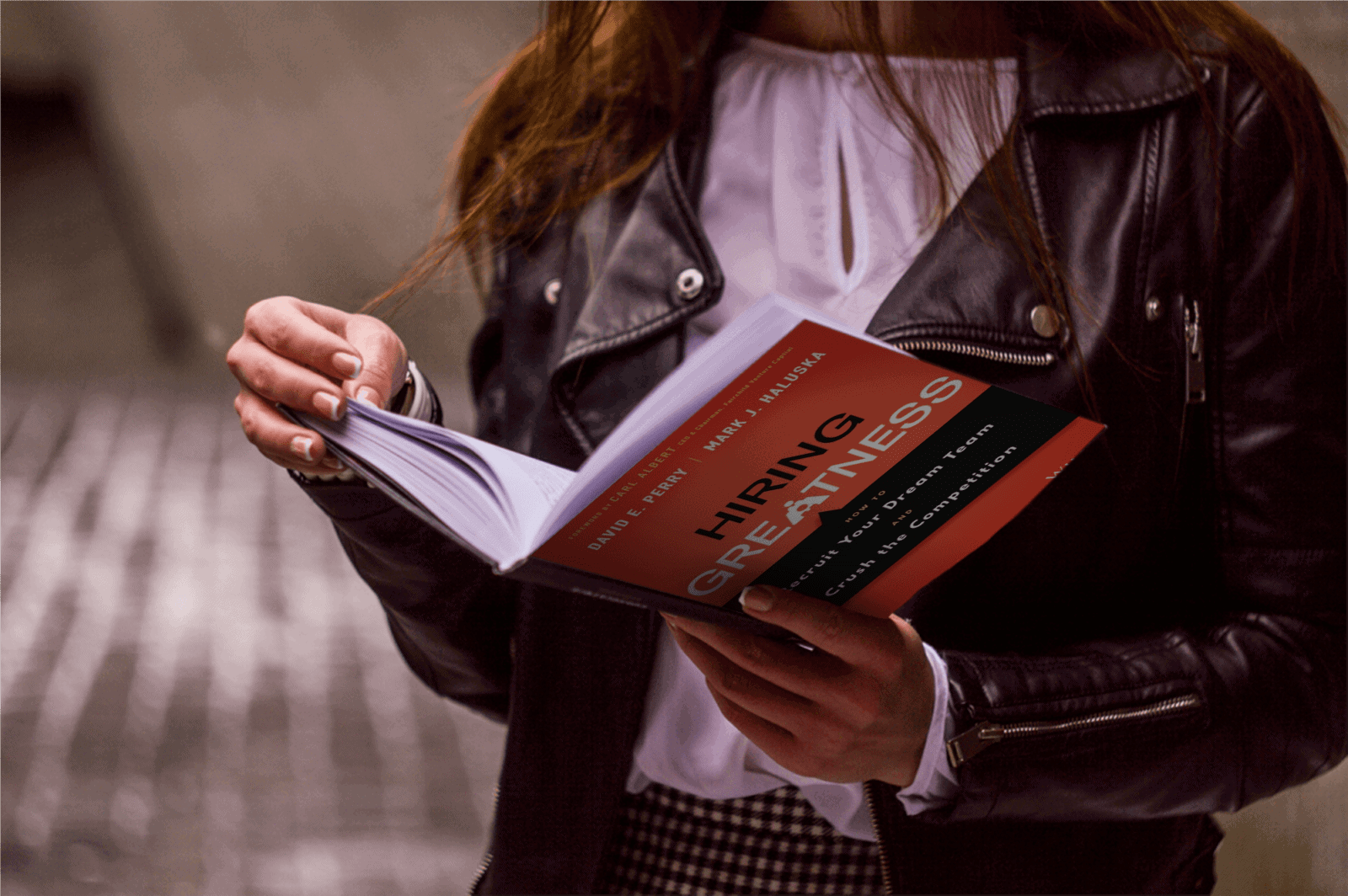 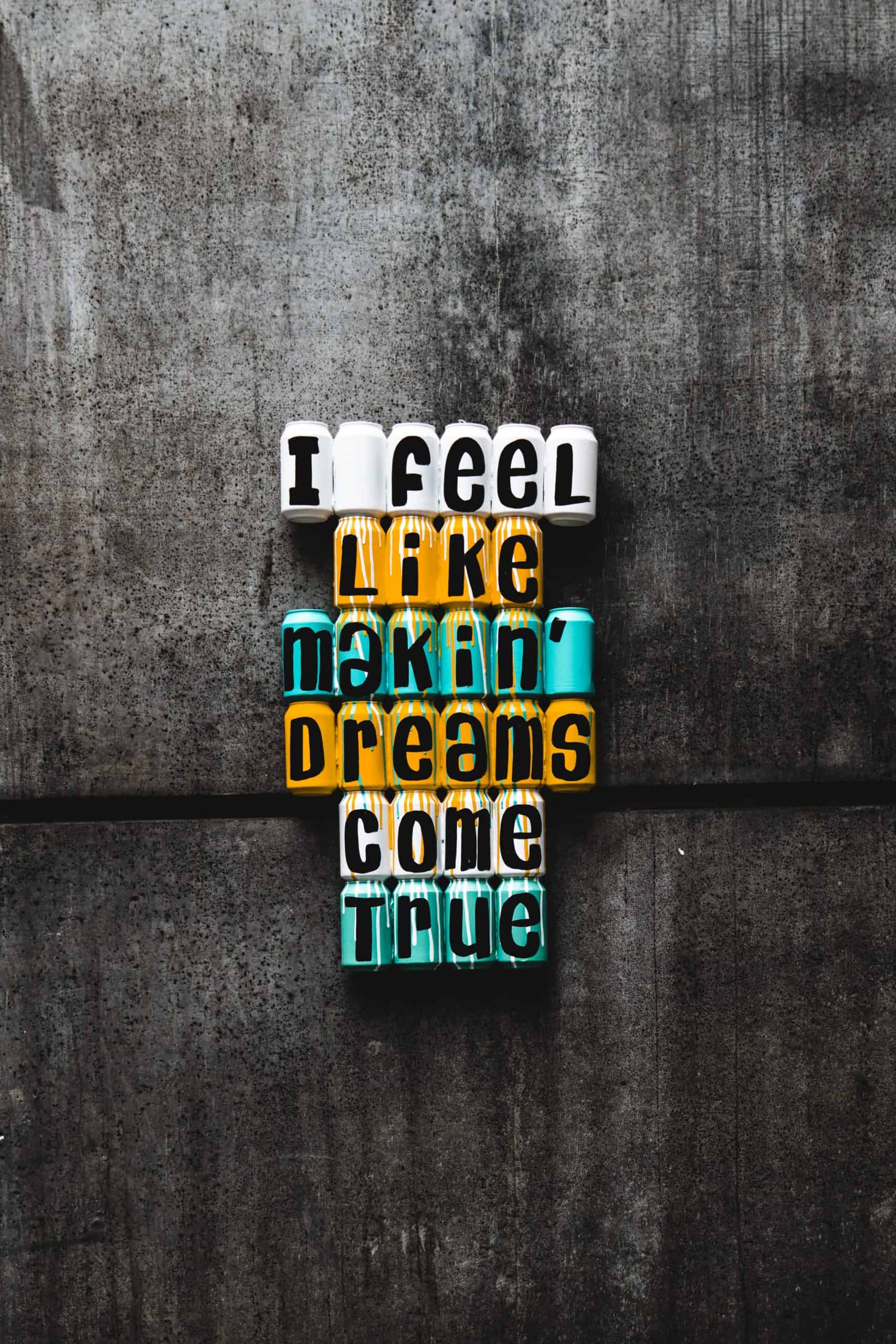 Hiring the Best is Not About Money 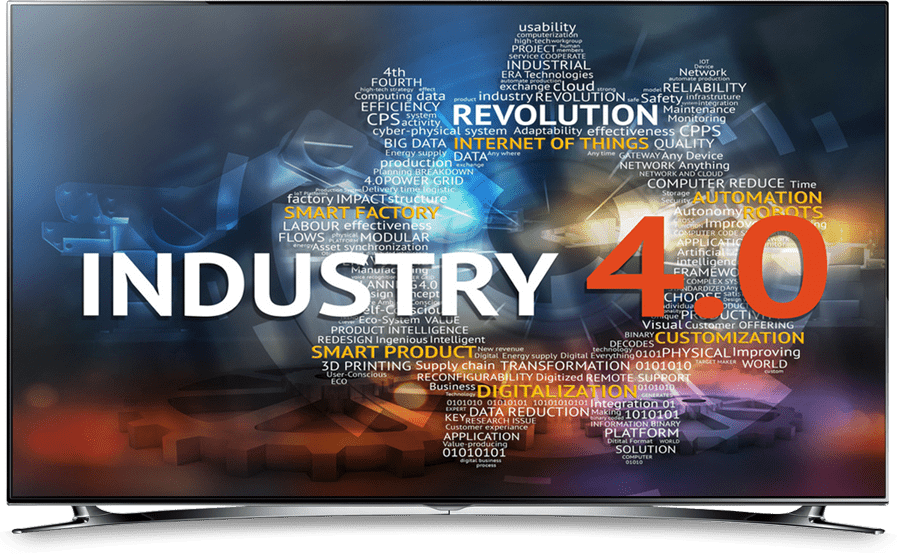 Break the Glass: Recruitment in an Industry 4.0 World 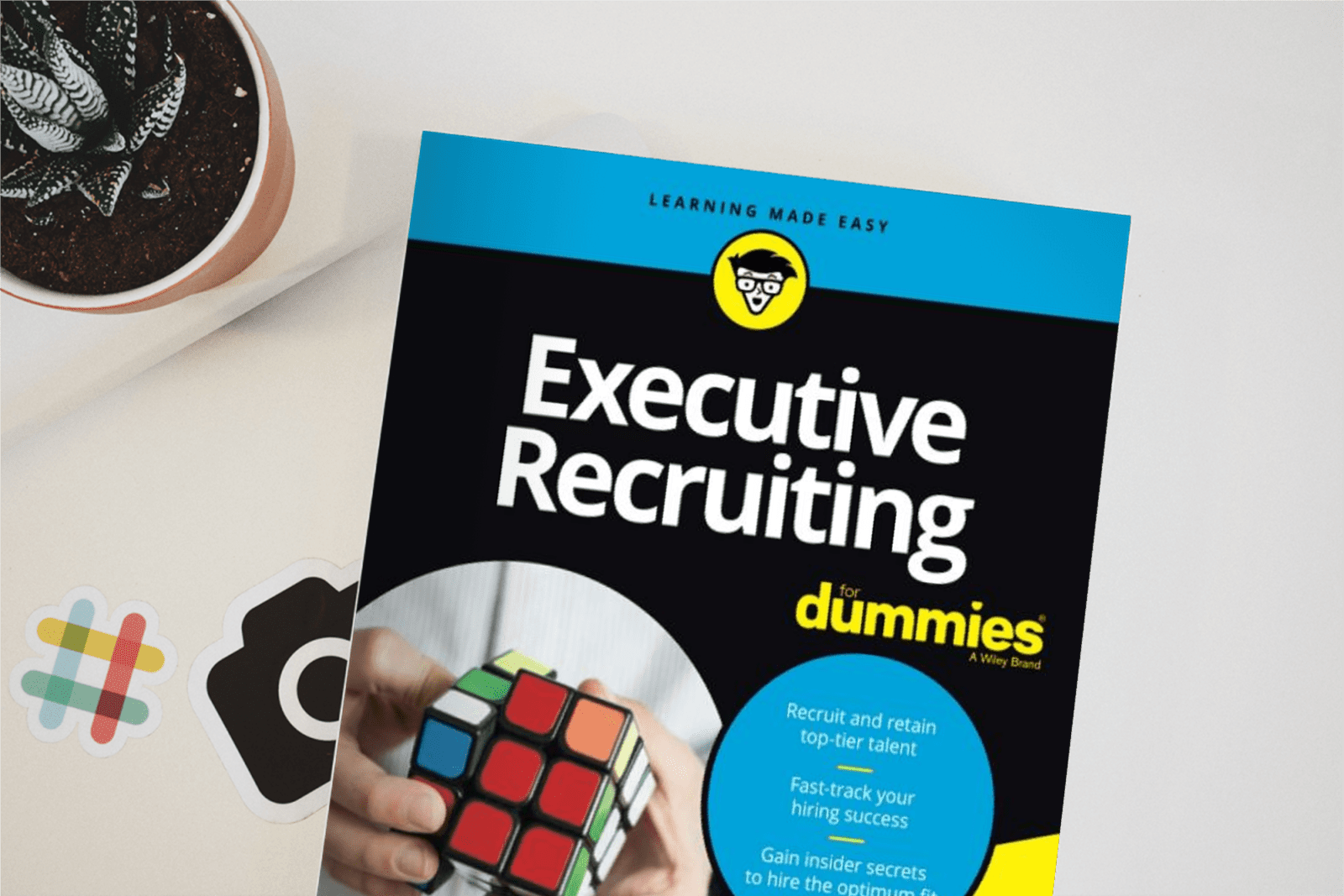